Anders Jedenfors was born in 1978 in Vänersborg, Sweden. From an early age he loved movies and started making observational documentaries. He decided to move to Scotland to study Fine Art at the Edinburgh College of Art and his films for the BBC and British Channel 4 ended up winning several awards including the prestigious British Academy Film Awards – BAFTA. After moving back to Sweden he started shooting commercials alongside making his own films. His commercial photography is based on a documentary approach with a heightened sense of atmosphere and feeling and he works with big and returning clients all over the world. 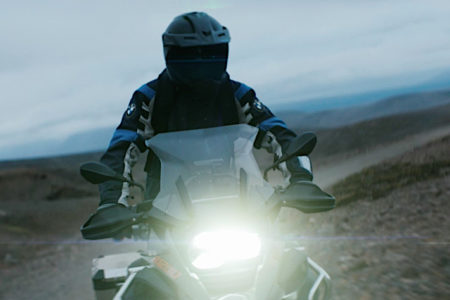 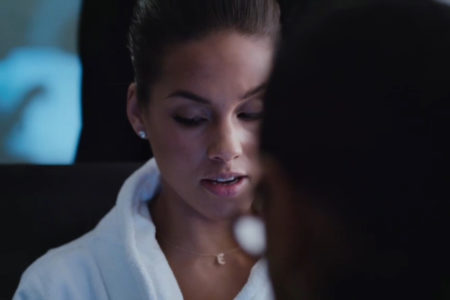 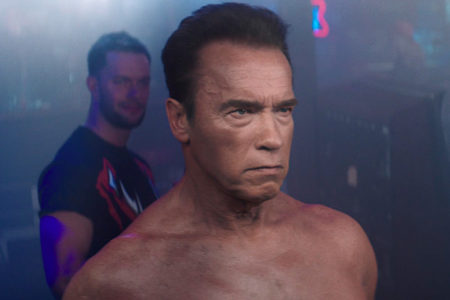