David Grehn born in 1977 in the very North of Sweden knows what it’s like to work in cold weather. He knew early on that he wanted to shoot films, starting off following his snowboarding friends, which led to where he is today with films nominated for The Academy Awards, The Grammys and winners of several prices in Cannes. Grehn loves the storytelling part of his work and translates this into his commercials and features. 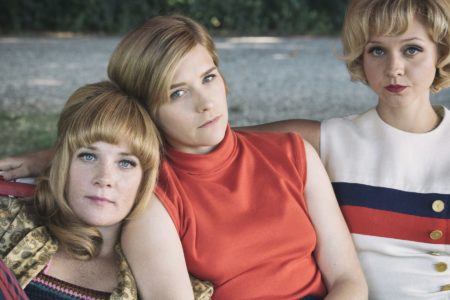 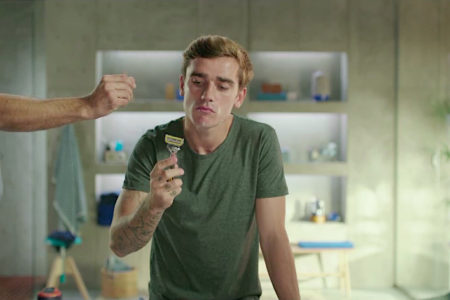 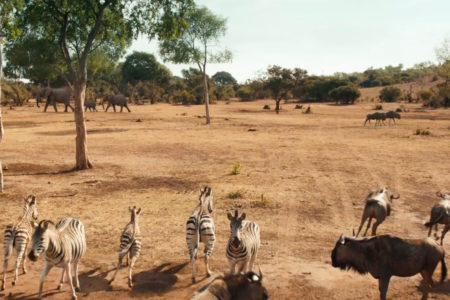 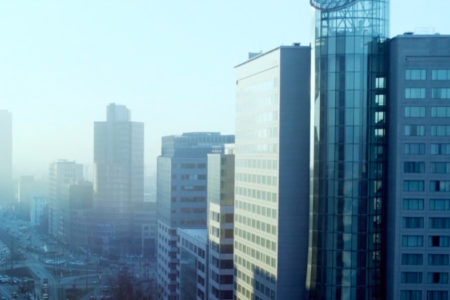 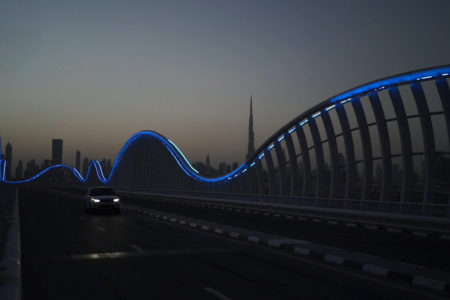 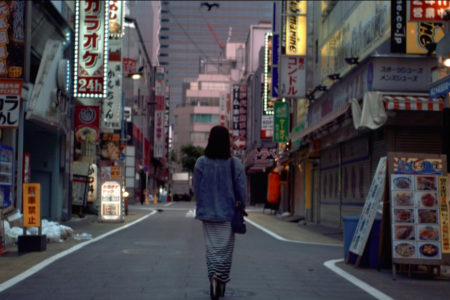 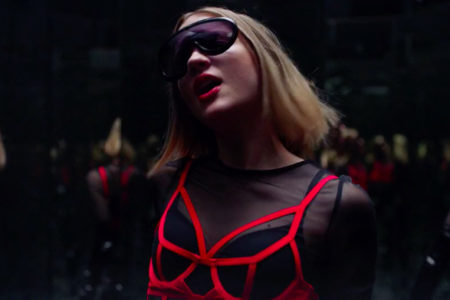 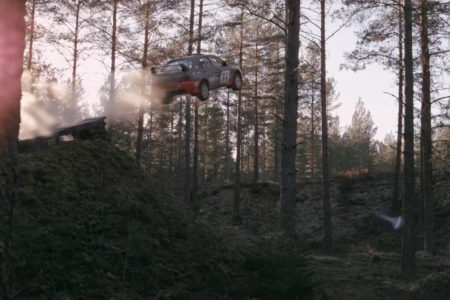 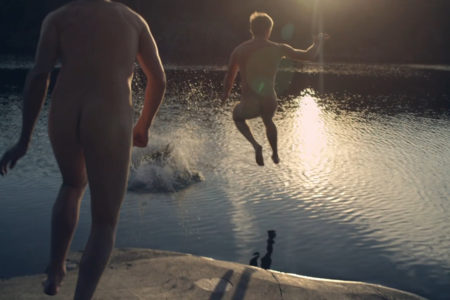 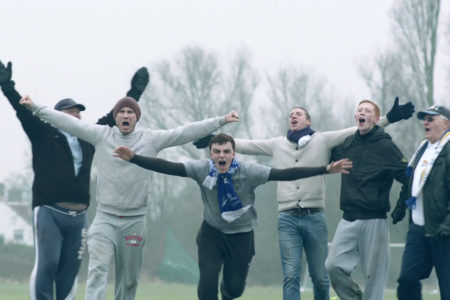 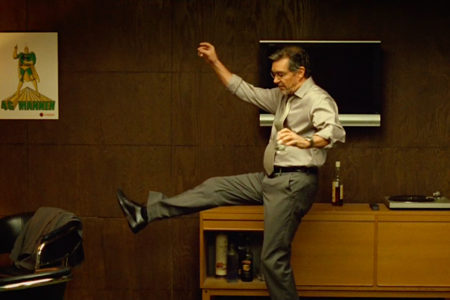 Instead of Abracadabra – Dir Patrik Eklund Narrative Click to view