Elias Bergkvist, born in 1992, is a Stockholm based Cinematographer. He started his career shooting snowboarders & skaters which led him into the Cinematic style he has today. Elias work always feels authentic and real. He loves the speed of the action footage but equally enjoys lightening a set, shooting a story. Aside from his film work he also shoot stills, mostly as a DoP/Photographer combo. 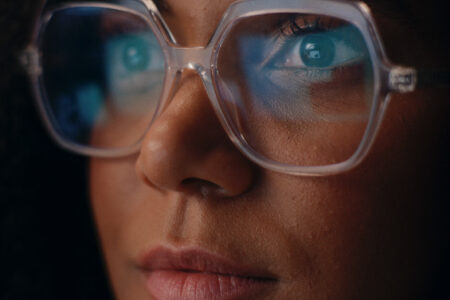 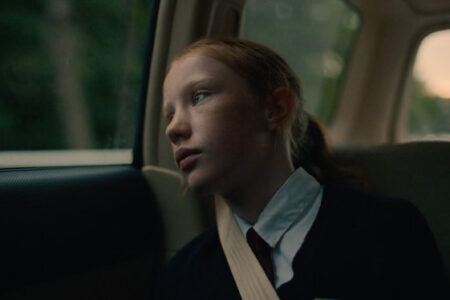 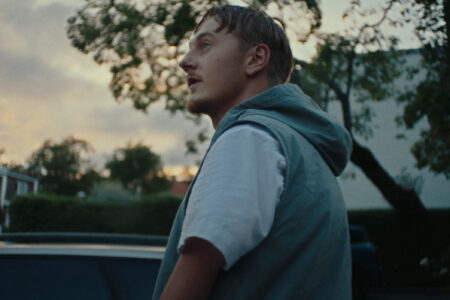 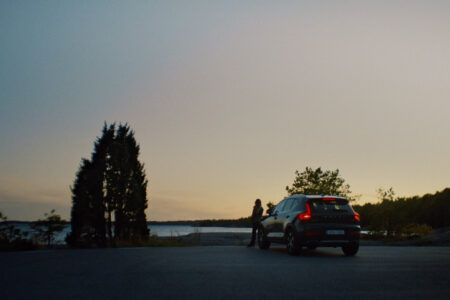 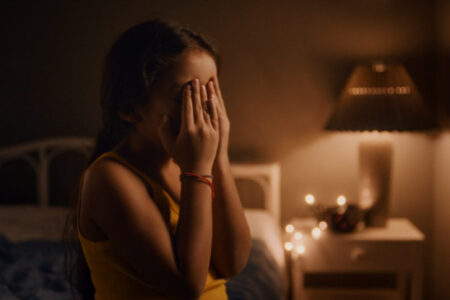 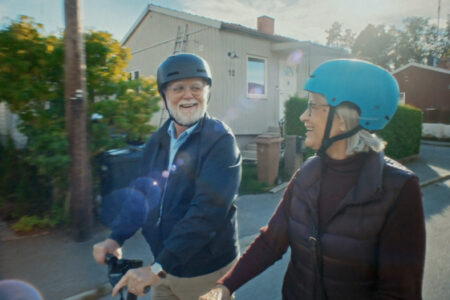 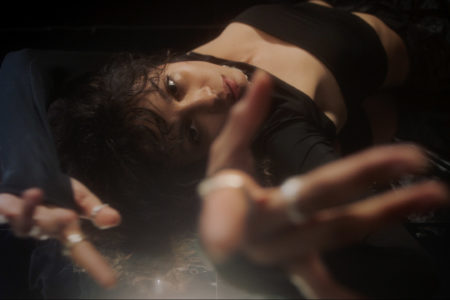 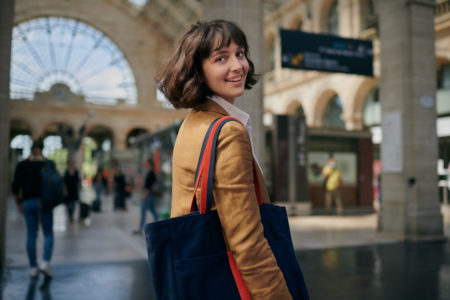 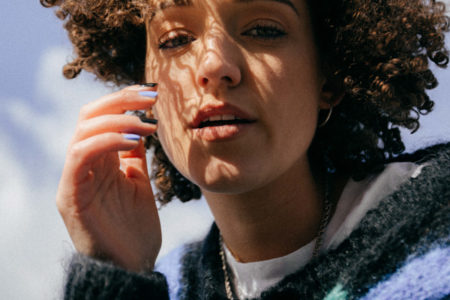 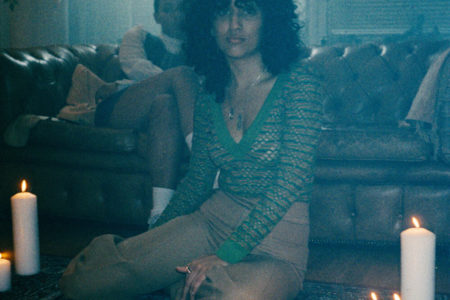