Kenneth Ishii, born in 1980 and based in Stockholm, became interested in filmmaking early. Captured by the way films were shot and the connection between actors and camera, he knew that Cinematography was his form of expression. Kenneth has worked his way up in the camera department, collaborating with many different directors. He has shot promos, documentaries and commercials all over the world and enjoys the mix of genres. His first feature film ”The Modern Project” premiered at the Gothenburg International filmfestival.
Kenneth is fluent in Swedish, English and Japanese. 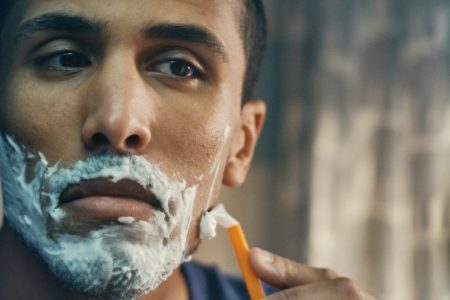 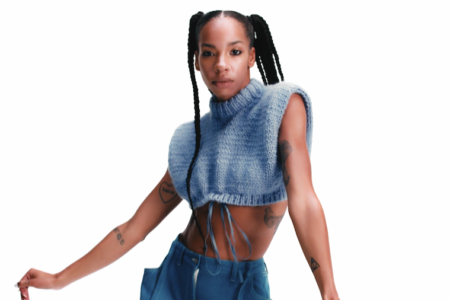 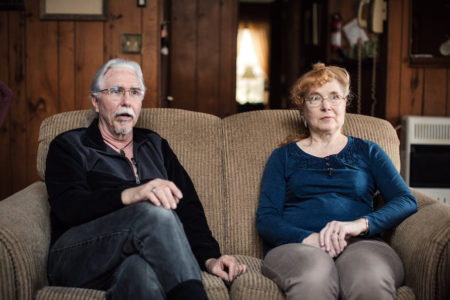 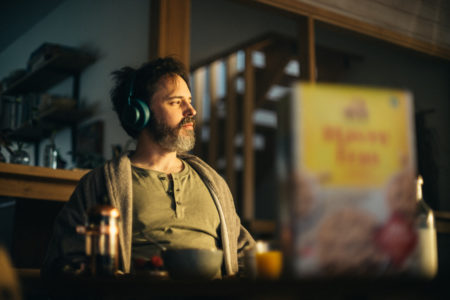 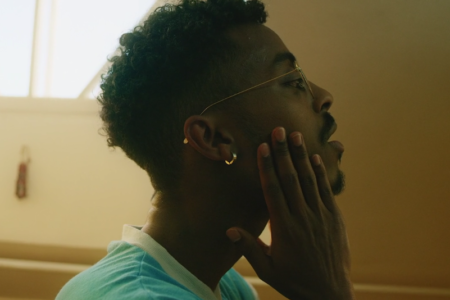 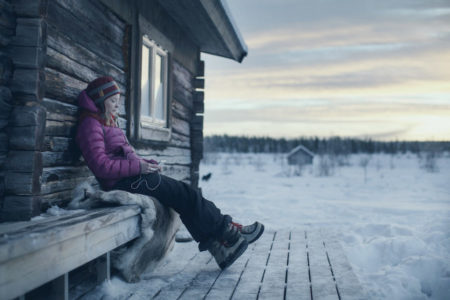 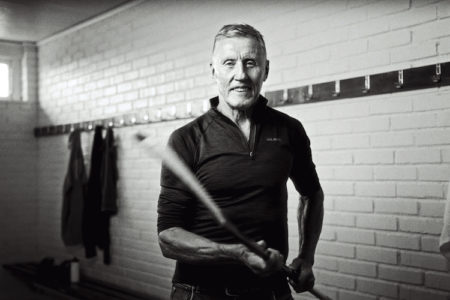 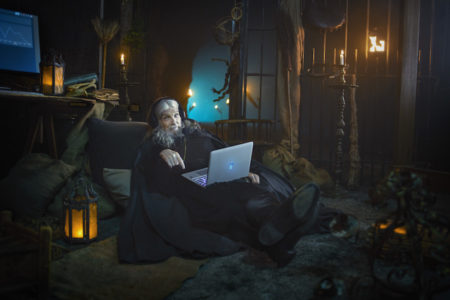 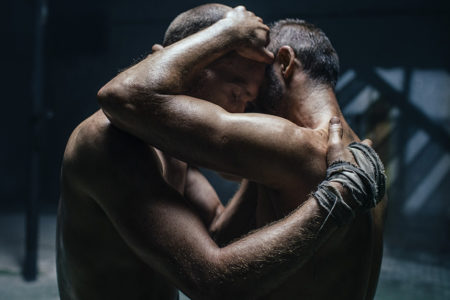 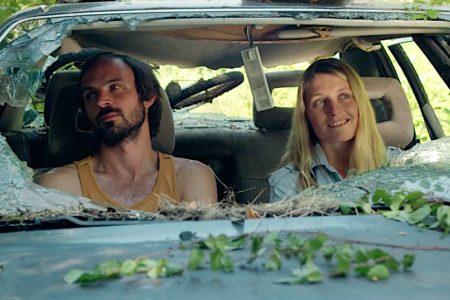 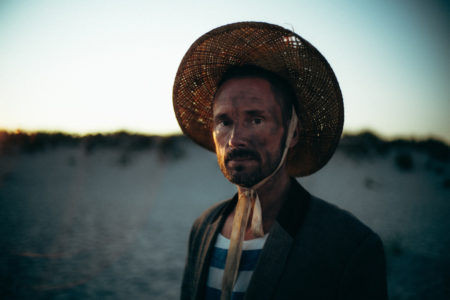 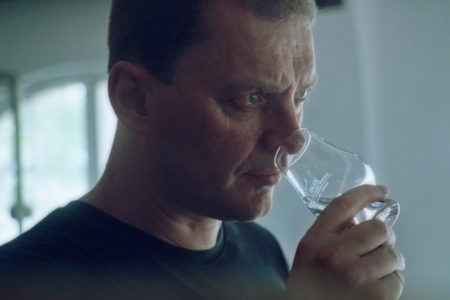 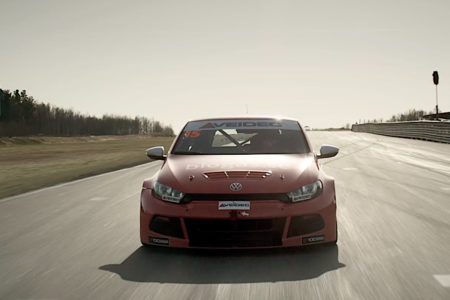