Eric Broms is a Cinematographer and Stills Photographer. He began his career assisting Photographer Mikael Jansson in Stockholm and Paris. In 1993 he shot his first advertising assignment as both film- and stills photographer, and began a long collaboration with Film Director Jonas Åkerlund. Since then he has created music videos, commercials and advertising campaigns for the biggest artists and brands of our time. Artists like Lady Gaga, Metallica, U2, Robbie Williams, Christina Aguilera, Lenny Kravitz, the Smashing Pumpkins, and Madonna.  Eric also shot the Madonna documentary “I’m Going to Tell You a Secret” and "The Confessions Tour Live from London”, as well as the feature films “Spun” and “The Horsemen” and most recently the TV series ”Clark”. 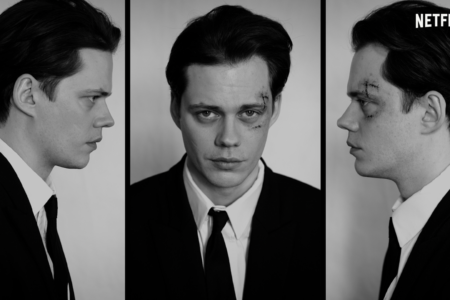 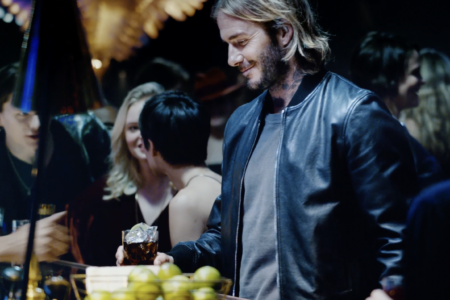 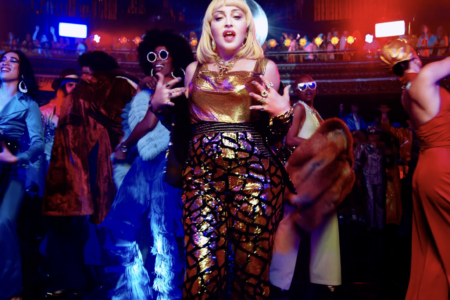 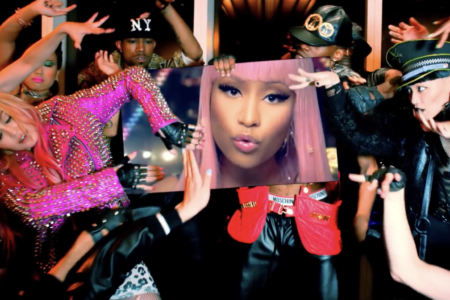 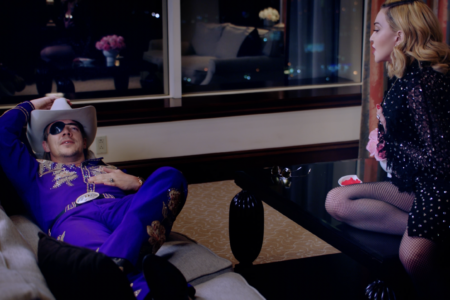 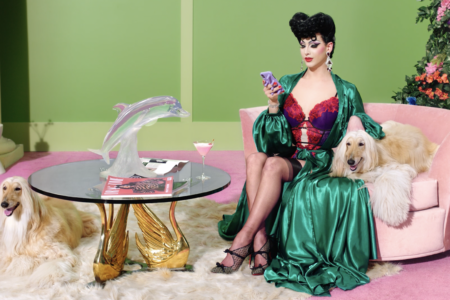 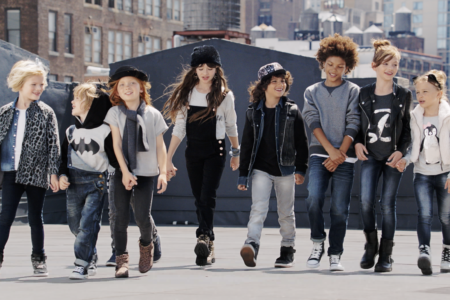 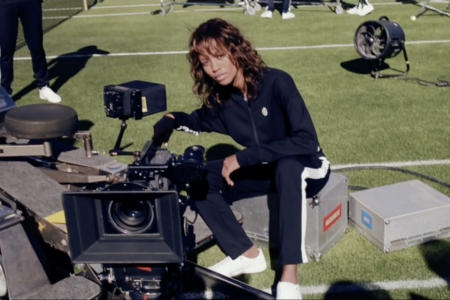 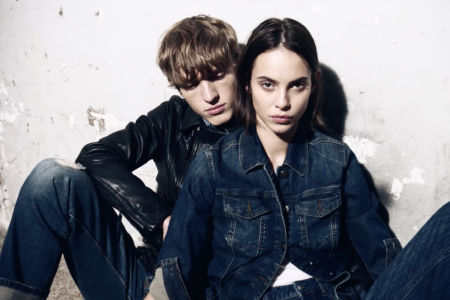 Ozzy Osbourne ‘Gets Me Through’ Music Video Click to view 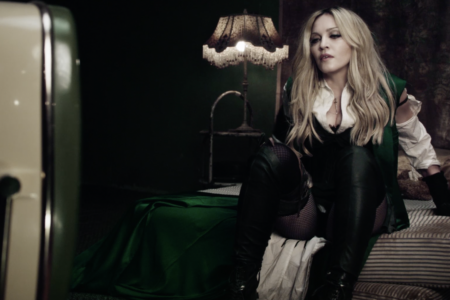 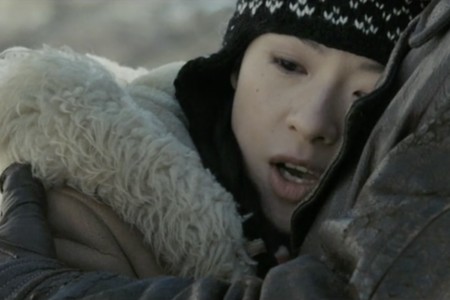 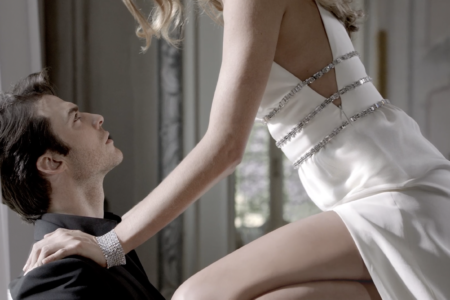 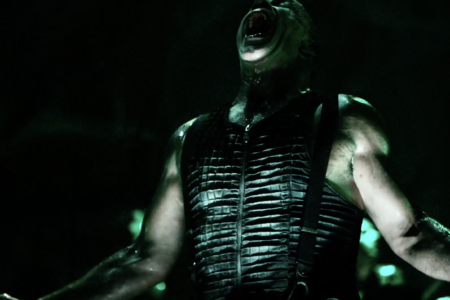 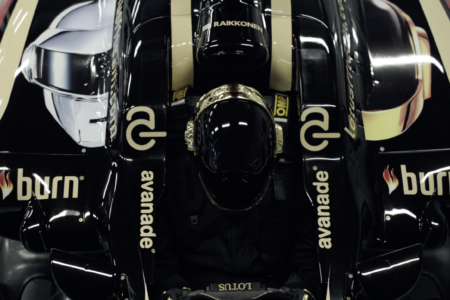